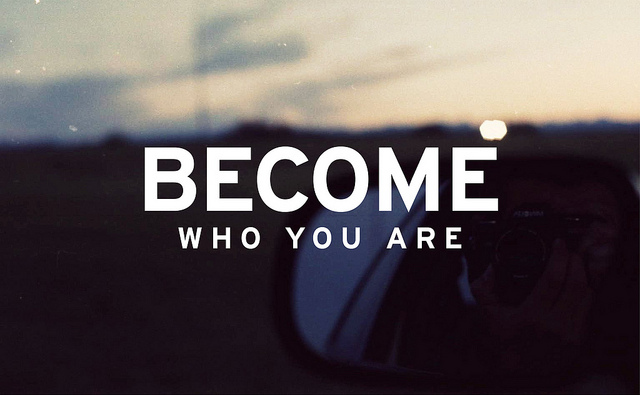 Dave entered the bar and said ‘hello’ to Susan, who also now said ‘yeah, right’ and gave him a look, but Dave said ‘right, mate?’ and left it at that.

This is confusing, since several people are quoted as speaking in the same sentence. Such sentences are often best split up into real speech. Always be careful when writing about speech rather than writing down the actual speech. Keep it simple!

Dave had told Susan to ‘get lost.’

This is common, yet not correct. The ‘get lost’ is a quote, not speech, and the full stop should be after the end quote, ending the sentence. I see this often, in each book edited.

Dave told Susan, “Get lost.” – this is correct, because it is speech.

Dave told Susan, “Get Lost,” and then she said, “You get lost!” – this is not correct, nor incorrect, since it is punctuated correctly, but you should never have two people speaking in the same sentence.